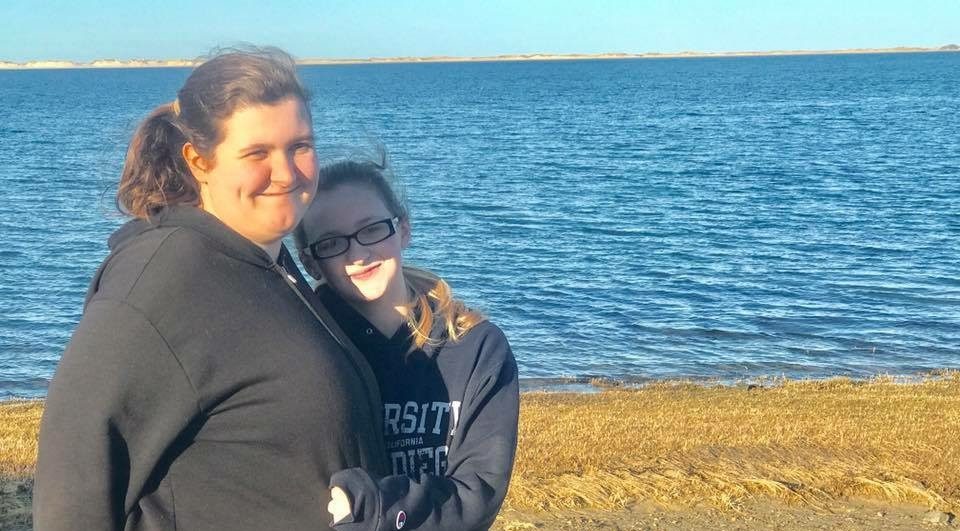 Alyssa was in room on her Proloquo2Go app on the IPad . It is a work in progress as she is very resistant . She is open to doing activities on it but not quite for communicating . Since she was on it on her own I went in her room to see what she was doing. She wasn’t happy and got quite annoyed with me . It is a fine line between treading lightly and pushing her enough / not too much. She mostly pushed angry and frustrated buttons lol . I told her I was going to the store and asked if she wanted anything . I don’t think she fully comprehends this . I am trying to show if she picks something she will get it to help make the connection. It is hard because she doesn’t like a lot of things . I asked her If she wanted a new stuffed animal and she said no loudly . I asked if she wanted a snack and she smiled and said yes . When I preceded to have her pick a snack she would just pick the snack button and when I started to try to get her to pick something specific she was getting annoyed started yelling , whining and saying no . She then started protesting and making noises and I was like what , tell me with this , what are you trying to say and pointed to the IPad . She opened up the keyboard part of the app and she typed stop and hit it so it said stop . Oh you want mama to stop ? Yes ~ okay then not quite what I was going for but she used the iPad to communicate something so I have to take it , and stop .. I still brought home several snacks . I was pretty impressed .